On Monday, June 6, 2022, we celebrated the 60th anniversary of the AVA Cosmetic Laboratory.

AVA Cosmetic Laboratory is the oldest private Polish cosmetics company. AVA was founded by the pharmacist Irena Dysput, an enthusiast of natural care. At the beginning, only three cosmetics appeared in the offer, including the line of oily creams for dry skin, which is still present – and in an unchanged formula (!). 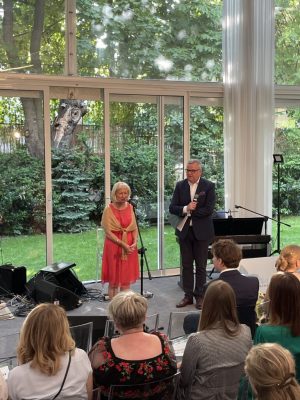 A ceremonial gala was held at Villa Foksal. The host was Mr. Artur Andrus. The gala was graced by a beautiful concert. They were sung by: Mrs. Joanna Stefańska – Matraszek and Robert Szpręgiel, and accompanied by: Mr. Wojciech Malina Kowalewski on drums and Mr. Janusz Tylman on piano. The classics played on the accordion by Mr. Dariusz Świnoga also made a great impression on the guests. 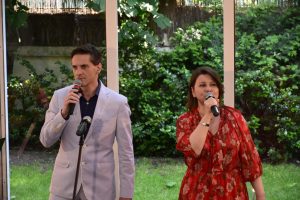 From the very beginning, the Laboratory has been guided by the slogan “In harmony with nature”. This jubilee was a great opportunity to present a modern environmental policy, which is the culmination of 60 years of work. A short lecture on this subject was given by the Laboratory technologist, Dr. Dagmara Rut. Professor Halina Brdulak presented a note on joining the Global Compact organization (as one of the two cosmetic companies in Poland). 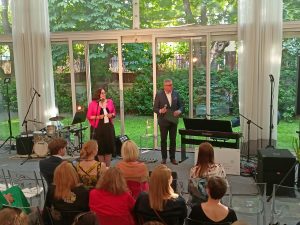 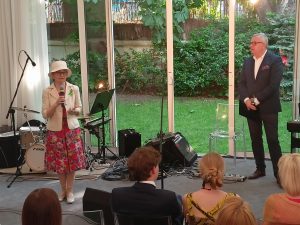 On the occasion of the 60th anniversary, the AVA Cosmetic Laboratory has created its most natural and ecological series – Planet Earth. It is the best showcase of the Laboratory, which beautifully depicts the evolution of the company’s motto. 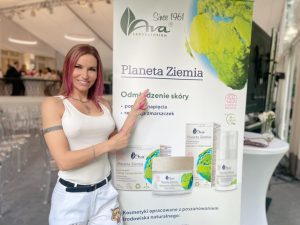 The biggest star of the evening was the CEO of the Laboratory – Larysa Dysput – Goławska, who has been in control for 35 years. There were also other distinguished guests, including: Blanka Chmurzyńska – Brown (general director of the Polish Cosmetics Association), Anna Popek (TV presenter and privately a great fan of AVA cosmetics), Karolina Pilarczyk (drift master) and many journalists. 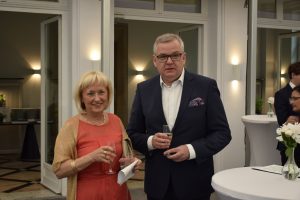 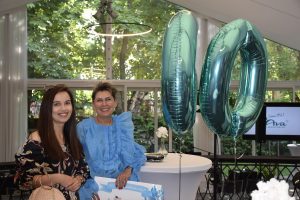 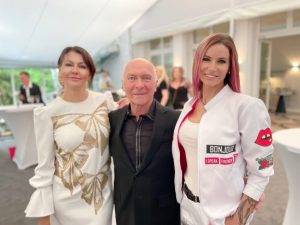 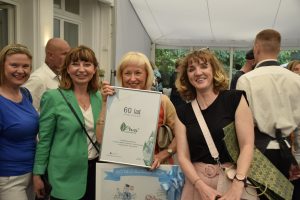 The official part of the jubilee was crowned with a delicious meringue cake. 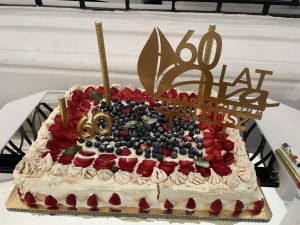 Newsletter
Subscribe to our newsletter and stay up to date with what's going on...

Portal co-financed by the European Union from the European Regional Development Fund and the Cohesion Fund under the Development Program.
+48 22 613 26 27
biuro@ava-laboratorium.pl
Facebook
Instagram
All rights reserved Ⓒ 2022 Laboratorium Kosmetyczne AVA